I'm Pavan having 5+ years of experience as a core oracle DBA.I worked on Rman, Dataguard, RAC, Patching, Performance tuning. So much enthusiastic to learn different kind of scenarios and technologies

In this article, we will see Difference between ROWID and ROWID BATCHED in Oracle.

TABLE ACCESS BY INDEX ROWID BATCHED is new execution plan operation introduced in oracle 12c to improve performace by make efficient and minimal read writes to the disk.
It is generally used for range queries.
This operation genrally select few ROWIDs from the index and then try to access the rows in blcoks.
It signifiacant reduce the number of access to the block there by improving performace.
In a table access by ROWID, Oracle looks up each selected row of a organized table based on its ROWID, which specifies the data file, the data block within that file, and the location of the row within that block.
The ROWID is obtained either from the WHERE clause predicate or through an index scan.
If execution plan shows TABLE ACCESS BY INDEX ROWID BATCHED it menas that oracle retrieves a bunch of ROWIDs from the index and then try to access rows in blocks to reduce the number of time each block to be accessed.
1st Execution Plan for TABLE ACCESS BY ROWID BATCHED

If you see both the plan u can find there is no change, in CPU cost or processed rows or bytes all are same but you can notice one change the ROWIDs were processed by batched in 1st step where as other one by ROWID.
In my scenario, Optimizer recommends the query, which processed in the database by ROWID. 2nd one is more efficient than 1st one. 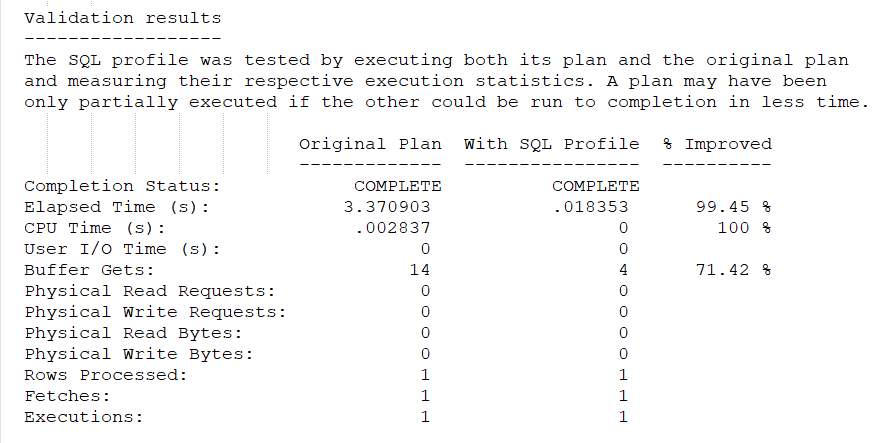 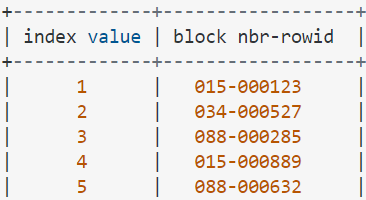