In this article,we will see Introduction to Linux.

Linux is an operating system.

An operating system is simply a collection of software that manages hardware resources and provides an environment where applications can run.

The operating system allows applications to store information, send documents to printers, interact with users and other things.

The Linux kernel is the core or the heart of the operating system.

it’s the intermediary between software and hardware.

We need other components in addition to the kernel.

These components can include system libraries, graphical user interfaces, email utilities, web browsers and other programs.

Supports many networking protocols and Configurations

Linux is a similar to UNIX as the various UNIX versions are to each other.

Red Hat Linux is a fully supported distribution Red Hat Inc. provides many support programs for the smallest to the largest companies.

The Flavours of Linux Operating System

The main features of Linux operating system are

Portable: Linux operating system can work on different types of hardwares as well as Linux kernel supports the installation of any kind of hardware platform.

Multi User: Linux operating system is a multiuser system, which means, multiple users can access the system resources like RAM, Memory or Application programs at the same time.

Shell: Linux operating system offers  a special interpreter program, that  can be used to execute commands of the OS. It can be used to do several types of operations like call application programs, and so on. 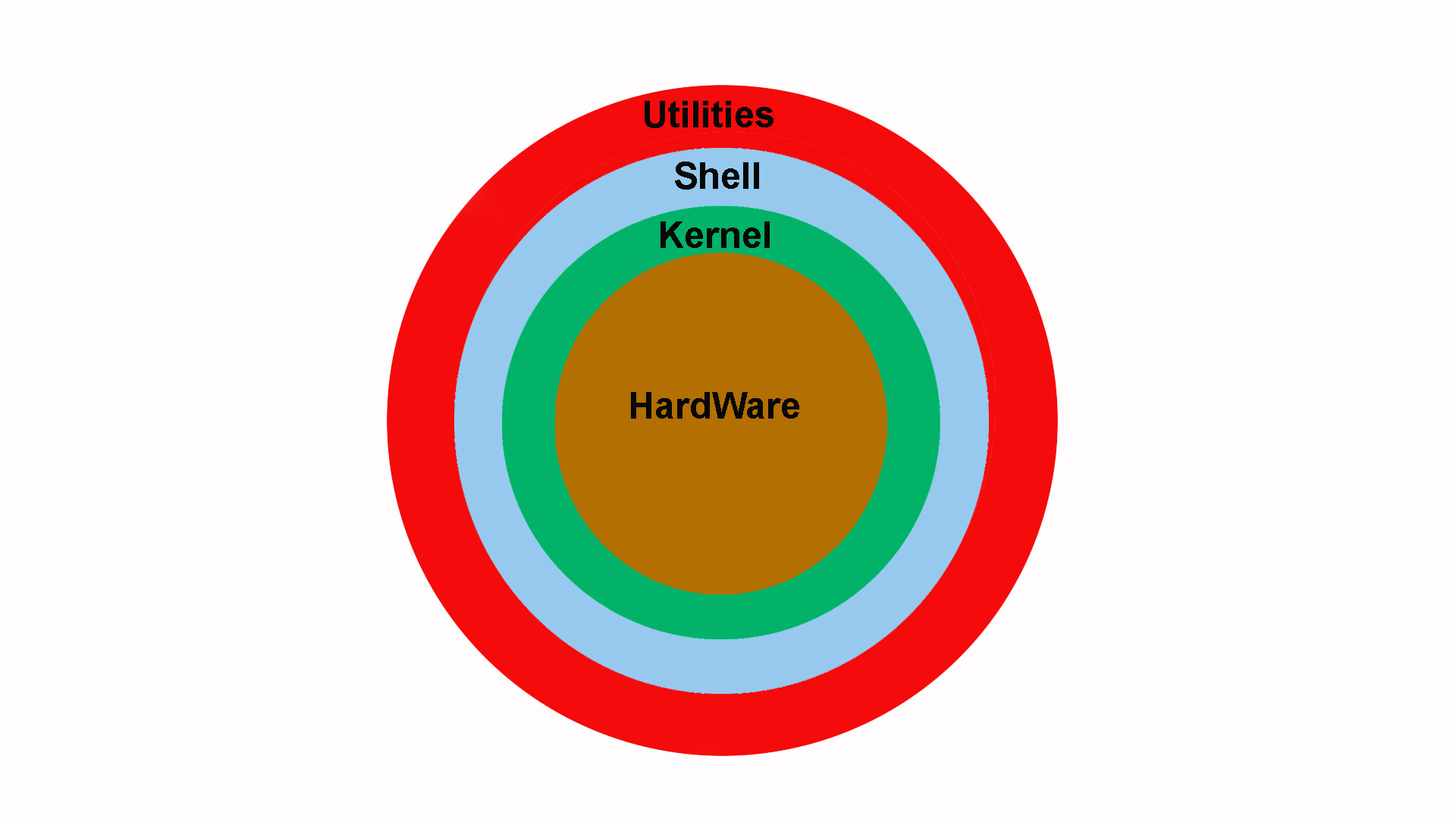 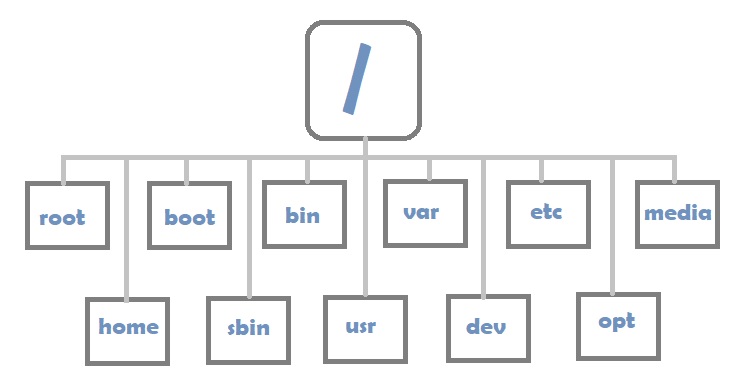 This is top level directory.

It is parent directory for all other directories.

It is called as ROOT directory  and  It is represented by forward slash(/).

It is home directory for other users.

It provide working environment for other users (other than root).

It contains all configuration files.

By default soft wares are installed in /usr directory.

It is optional directory for /usr

it contains commands used by all users (Binary files).

Its contents are not permanent, they keep changing.

It is also called as Virtual Directory.

it is default mount point for any partition.

It is empty by default.

it contains all of removable media like CD-ROM, pen drive.

it contains library files which are used by OS.

In the next article,we will see Basic Linux Commands for DevOps (PART-1).

2 thoughts on “Introduction to Linux”