MySQL is one of the most widely using open source relational database.

MySQL was started developing by Michael Widenius “Monty” in the year 1979.

At that time it named as UNIREG.  It’s an in-house database tool which manages the databases.

UNIREG is a tty (Teletype) interface builder that uses a low-level connection to an ISAM storage with indexing.

The Swedish company TCX began using the UNIREG for developing web-based applications in 1994.

UNIREG generates the too much overhead to run the web-based applications.

To avoid this  Michael Widenius “Monty” is planned to use the mSQL database. 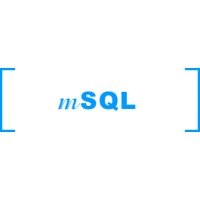 David Hughes the author of mSQL

mSQL is a database which used to store the data but it does not support any indexes. As per this reason mSQL’s performance is very poor when compare with UNIREG.

TCX began to developing the web-based applications (API) with combination features of UNIREG and mSQL.

Finally the MySQL AB founded by Michael Widenius “ Monty ”, David Axmark and Allan Larsson in the year 1995 in Sweden. First version of the MySQL Database is MySQL 3.11. The name MySQL came from the name of Monty’s daughter “ My ”. 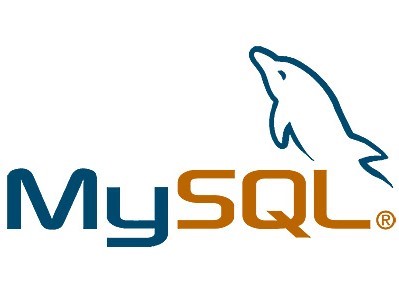 In the year 2008 MySQL AB announced that it had agreed to be acquired by Sun Microsystems.

Sun Microsystems was acquired by Oracle In the year 2010. Oracle became the official owner of MySQL.

In the following diagram you can see the Growth of MySQL 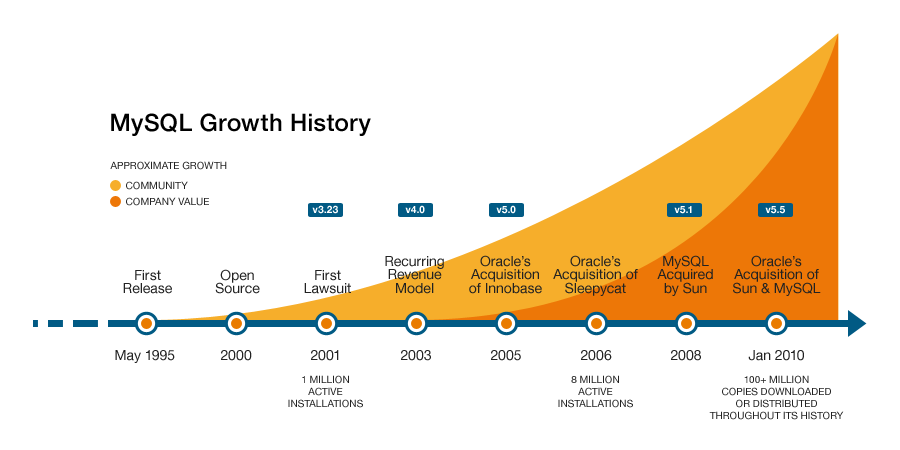 After Sun Microsystems was acquired by Oracle the author of MySQL community developed  the MySQL database source code and named it MariaDB.

MariaDB Server is one of the most popular database servers in the world. It’s made by the original developers of MySQL and guaranteed to stay open source.

MariaDB was born to ensure that a free version of MySQL always exists.

For More info use the following links:

For Source Code use the following links:

8 thoughts on “MySQL : About MySQL”