I am Abdul Manaf, I am working as MySQL, MariaDB, MongoDB DBA and ETL Developer. As a part of my DBA role I have worked on number of projects for Database Query and Server optimization either they are Relational databases or NoSQL databases. My area of expertise includes • Installation, configuration and up gradation of database servers on different Platforms • Working on query optimization & tuning • Ensuring High availability of database systems using Replication and clustering • I used to train peoples on MySQL and MongoDB • I used to answer questions related to databases on dba.stackexhange.com which is similar to stack overflow • Used to speak on databases on lot of different public platforms i.e. techgig.com

In this article we will see Rise of NoSQL databases.

NoSQL what does it mean

What does NoSQL mean and how do you categorize these databases? NoSQL means Not Only SQL, implying that when designing a software solution or product, there are more than one storage mechanism that could be used based on the needs. NoSQL was a hashtag (#nosql) choosen for a meetup to discuss these new databases. The most important result of the rise of NoSQL is Polyglot Persistence. NoSQL does not have a prescriptive definition but we can make a set of common observations, such as:

It’s well-known that the time required to develop a new application has been steadily falling. All thanks to new technologies, the cloud, and the growth of open source.

NoSQL databases accelerate this trend even further. With NoSQL:

The rise of the web as a platform also created a vital factor change in data storage as the need to support large volumes of data by running on clusters.  Relational databases were not designed to run efficiently on clusters. 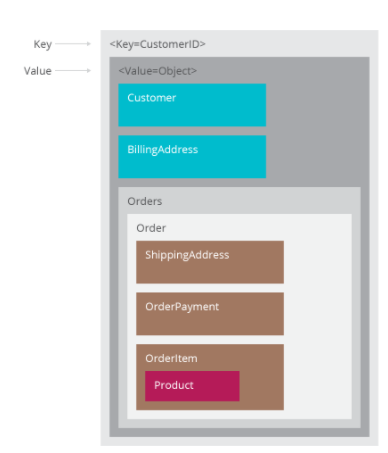 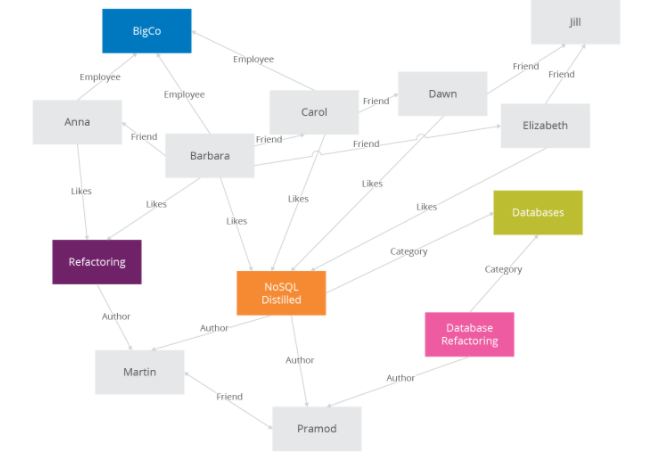 Companies are finding that they can apply NoSQL technology to a growing list of use cases while saving money in comparison to operating a relational database.

NoSQL databases are designed to scale horizontally across many servers, which makes them appealing for large data volumes or application loads that exceed the capacity of a single server.