Currently working as DevOps Engineer at Micronet IT SOlution Inc .

“Maven is a project management tool which encompasses a project object model, a set of standards, a project lifecycle, a dependency management system, and logic for executing plugin goals at defined phases in a lifecycle”

Maven is a build tool based on JAVA Files.

Before using maven there has to be few environmental Variables that has to be set, which can be seen in below picture. 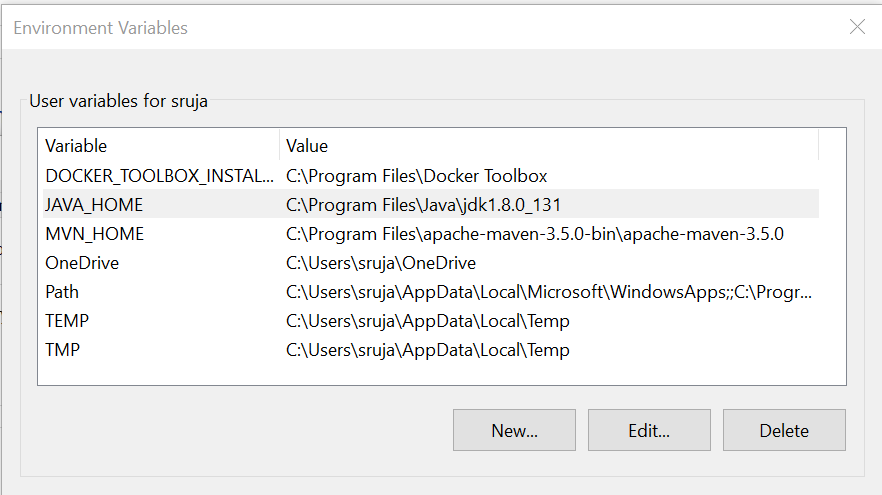